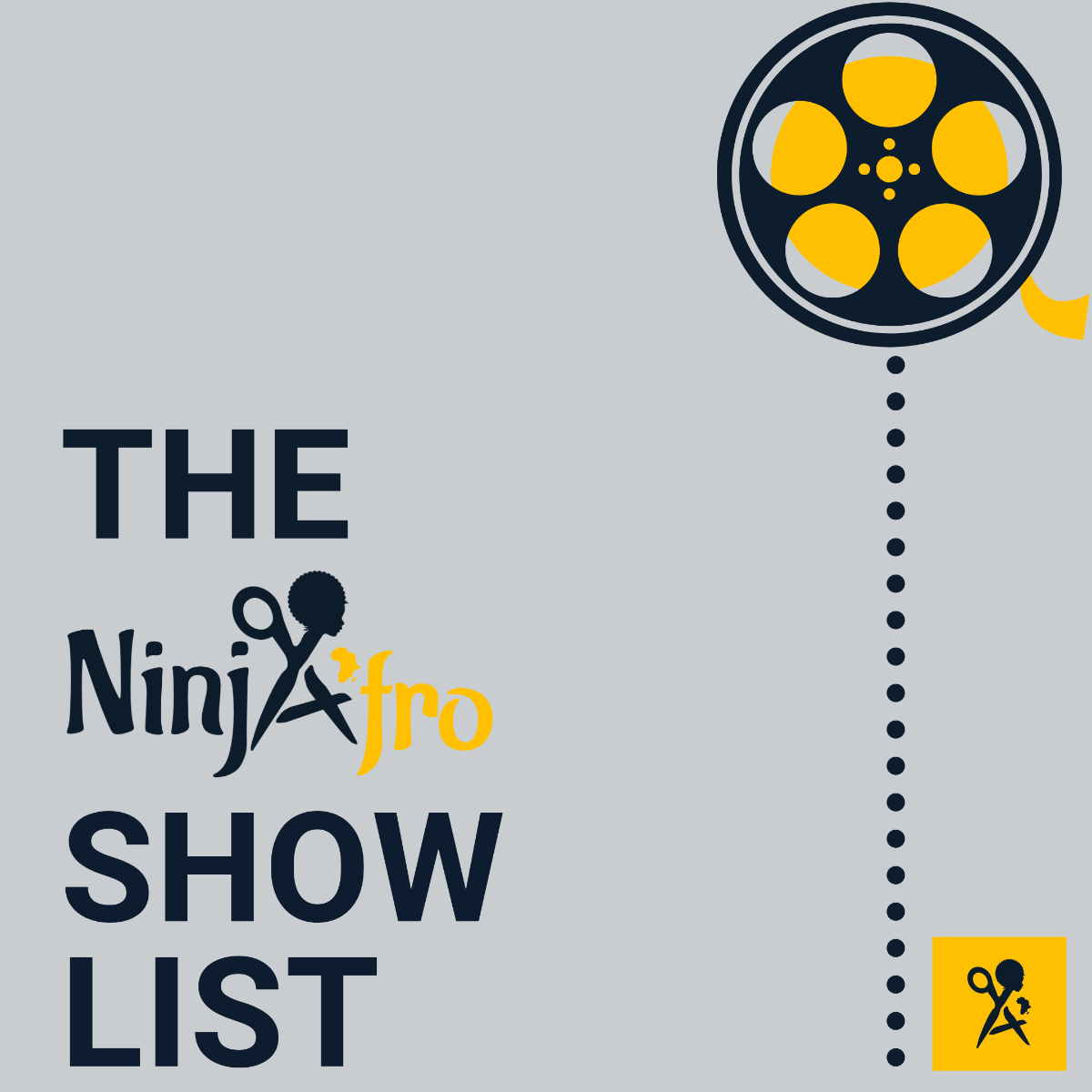 For some of us, the last few months of lockdown have provided the opportunity to catch up on a number of TV series. They have been a much-needed distraction from the stressful news cycle, and a filler for all the cancelled plans.

Here are our top 5 – all worth watching before lockdown is lifted completely. Some of the series have been great in helping us switch off, while others have made us think, and also reinforced our pride in black culture and afro hair. Enjoy... but watch in moderate amounts!

Self Made: Mini-series, 4 episodes, c. 50 minutes each

This is a personal favorite of ours for obvious reasons! Self Made is the story of black hair care pioneer and mogul Madam C. J Walker. The mini-series depicts how she persevered against the difficulties she faced in 20th century America, navigating racism, sexism and family drama to become a truly self-made millionaire with a hair empire.

Yes we know there has been some controversy around the accuracy of events in the mini-series, but the positives still stand – they have shone a light on a black female entrepreneur who many people didn’t know about before. Inspiring, insightful and enjoyable to watch.

Greenleaf is a rich drama following the life of the Greenleaf family, who own and run a megachurch in Memphis that attends to an African American membership. The return of their estranged daughter Grace unearths a lot of hidden secrets and creates a lot of strife in the family. The acting and the storyline are just brilliant!

We also naturally have to give a shout out to the hairstylists on the show. They celebrate all forms of afro hairstyles, from the kinky ‘fros to the long silky weaves. Sleek!

Based on a film of the same name, Dear White People (DWP) follows the lives of black university students at an Ivy League institution. Much more lighthearted than the movie, it addresses multiple issues that young black people in predominantly white spaces face. It also explores a number of other issues within the black community, including colorism and the negligence of black men’s mental health.

The show is riveting and hilarious and the dialogue is incredibly witty!

A TV adaptation of the first book in a novel series – also called Noughts and Crosses (by Malorie Blackman). The story is set in present-day London and tells the story of two people from different races who start falling into a deep and passionate love as the rebellion brews in the background. You enter a world where Crosses (black people) rule over Noughts (white people); this domination is visible in the clothes worn (almost all items are African print based), the hairstyles adopted by both races (lots of braids!), and the jobs filled by both races (the lower wage jobs are assigned to the Noughts).

The race dynamic is an interesting one and highlights how systemic racial divides can be and how they inform the world we live in. With themes of love, war, and power, it covers a number of thought-provoking topics. It is both educational and enjoyable – but definitely requires you to be full engaged to appreciate the messages.

Top Boy is a British crime series set in Hackney, East London following the story of Ra’Nell, a young man living in a crime-riddled estate after his mother is admitted to a mental hospital. Ra’Nell and his friends get involved in drugs and violence as they try to survive in the estate. They have encounters with the police, barriers to bettering themselves and generally struggle to survive in a reality riddled with drugs and murder.

While it is definitely not an easy watch and there’s not too much focus on hair, we had to include this as Top Boy is a very realistic portrayal and highlights deep societal issues that have yet to be addressed. It is also important to state that this life of crime and gangs is not representative of all black people in London (for those who make assumptions and aren’t aware!).